Kali Tambreé (Class of 2013) has been selected as a 2016 Truman Scholar — one of the most prestigious national scholarships in the country awarded to college juniors committed to public service. Out of a record number 775 candidates nominated by 305 colleges and universities, 54 students were selected as the 2016 Truman Scholars (three total from Vassar). Each recipient will receive a $30,000 scholarship toward graduate school and the opportunity to participate in professional development programming to help prepare them for careers in public service leadership.

Currently a junior at Vassar, Kali is a sociology major with a minor in Africana Studies. She plans to pursue a Ph.D. in sociology with a certificate in African American studies, eventually focusing on the organizing efforts of Black incarcerated women demanding basic human rights.

Kali and her classmates will receive their awards in a ceremony at the Harry S. Truman Presidential Library and Museum on Sunday, May 29, 2016.

ABOUT THE HARRY S. TRUMAN SCHOLARSHIP FOUNDATION
The Harry S. Truman Scholarship Foundation was created by Congress in 1975 to be the nation’s living memorial to President Harry S. Truman. The Foundation has a mission to select and support the next generation of public service leaders. The Truman award has become one of the most prestigious national scholarships in the United States. For more information, click here. 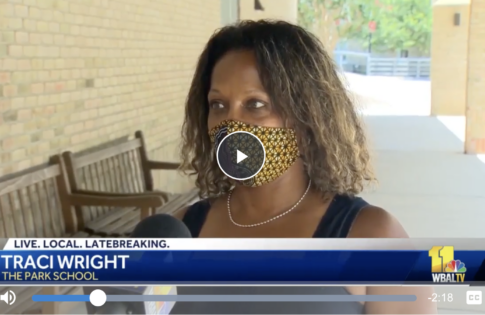 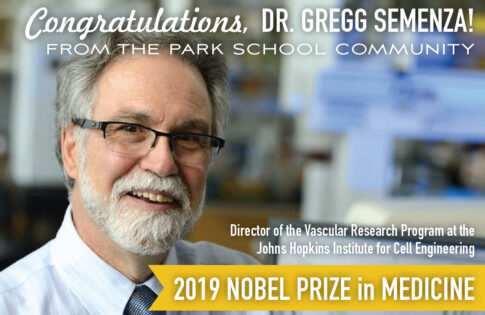