Park was thrilled to welcome Ali Buchholz ’03 and Jenny Cooper ’04 back to campus on April 6th as this year’s Millhauser Fellows. The program celebrates the careers of young alumni currently in graduate school in science, mathematics and technology, by inviting them to return to Park and share their research with Upper School students. During their visit, the fellows visited science and math classes and mentored students who are interested in pursuing a career in these fields. 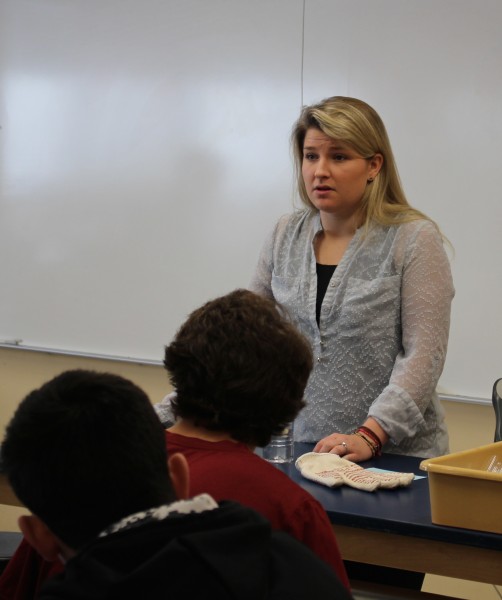 Ali Buchholz is currently pursuing a PhD in clinical neuropsychology at Rosalind Franklin University of Medicine and Science in North Chicago, Illinois. Her dissertation examines how schizophrenia affects working memory. After graduating from Park in 2003, she attended Lehigh University and graduated in 2007 with a B.A. in Clinical Psychology and a minor in writing. She then went on to work at the University of Maryland School of Medicine Maryland Psychiatric Research Center and the Johns Hopkins University School of Medicine where she conducted schizophrenia research aimed at clinical intervention as well as imaging to understand the basic science of the disease. According to Ali, Park’s emphasis on understanding why and how scientific processes work started her on this career path. 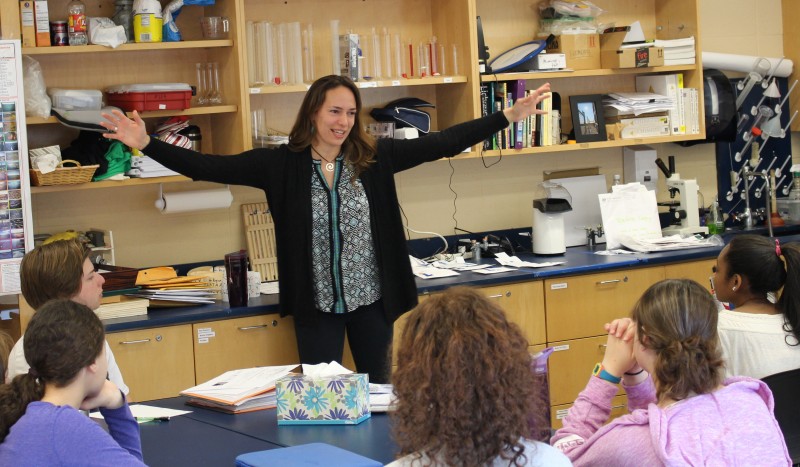 Jenny Cooper graduated from Park School in 2004, and is currently a graduate student at the University of Michigan’s Erb Institute, a partnership between the School of Natural Resources & Environment and the Stephen M. Ross School of Business. In May 2015, Jenny is expecting to graduate with dual degrees: a Masters of Science in Natural Resources and Environment, and a Masters of Business Administration. Her graduate work focuses on climate change mitigation and adaptation, and the intersecting roles of the private and public sectors in those processes. After Park, Jenny studied at University of California, Berkley and graduated in 2008 with a B.A. in Geography and a minor in Peace and Conflict Studies. She then moved to Washington DC and worked for the International Climate Program at Environmental Defense Fund, a large U.S.-based environmental advocacy organization.

In their talks, Ali and Jenny underscored the importance of viewing life as a journey and they described how their path to graduate school was formed of many experiences along the way, some of them unforeseen. Jenny shared how a fellowship to work at any non-profit organization in the United States helped her find her passion unexpectedly. While initially unsure of where she wanted to work, Jenny decided to work at the Environmental Defense Fund because climate change is one of the biggest problems facing the world. Through her experiences there, she discovered that she wants to address climate change at the local level. Ali reminded students that to be successful they should be honest with themselves, learn from their mistakes and be kind to one another.

The Park School Graduate Student Fellows Program in Science, Mathematics and Technology was originated by Louise Eiseman Robinson Millhauser ’30 in 1998, and has been continued through the kindness and generosity of her son, Allen Robinson. Her curiosity about the sciences and her appreciation for the value of her own Park education led to her interest in supporting this important initiative. We are grateful to her and to her family for their continued support. To learn about previous Millhauser Fellows visit, {staticroot}academics/visiting-scholars/millhauser-fellowship/ 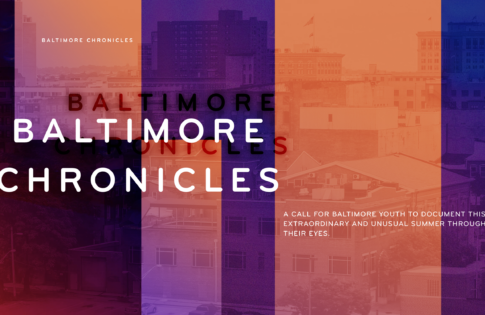