Middle School Principal Joshua Wolf is finishing up the first of two summers studying at the prestigious Klingenstein Center for Independent School Leadership, part of the Educational Leadership program of Columbia University’s Teachers College. Wolf is enrolled in the MA program, which allows educators to pursue studies over the course of two intensive summer sessions and undertake site-based research projects at their own schools during the intervening year.

“It’s the most utopian summer experience if you have leadership aspirations and for those who love to learn,” Associate Head of School Betsy Leighton said.  “Josh is at the perfect stage for this program, having finished four years as principal. It’s a great thing for our school not only because of the prestige of the program, but also mostly because of ideas—it’s a chance to see what other schools are doing, and Josh can bring back new initiatives for us to consider in the fall,” Leighton said.

During the first summer, Wolf took classes such as Ethical Issues in School Administration, School Choice and Privatization, and Negotiations. The negotiations course has been one of the highlights for Wolf: “It’s been really satisfying because it’s not all theoretical.” Wolf said. “Through role-playing exercises we learned how to create value in conversations so that you don’t go into a difficult situation to prove that one person is right and one person is wrong—negotiation should be used as a way to dialog with someone else to understand their values and needs,” he said. As the course progressed, Wolf saw himself and his classmates improve, learning how to increase value in those conversations, which is beneficial to Wolf since he’s constantly negotiating in his job.

While it’s been refreshing to work with a diverse group of people at the program, Wolf feels lucky to be at Park. “When I come into a large cohort with educators from some of the best schools in the country and hear about how other people handle problems, it gives me perspective about how we do things at Park and reinforces how incredible our school is. We have an unbelievably open minded faculty that puts students at the center, and teachers are willing to take risks to make school a better place. That culture doesn’t exist everywhere. A couple of people in the program have said to me that they would love to be at Park because it sounds like an amazing place.” Wolf said. 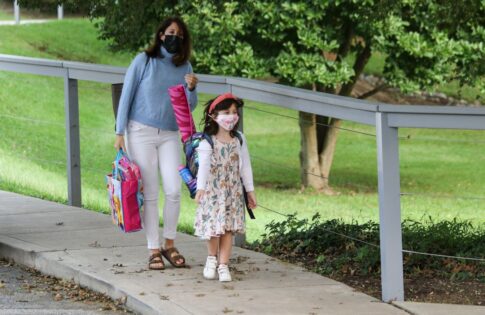 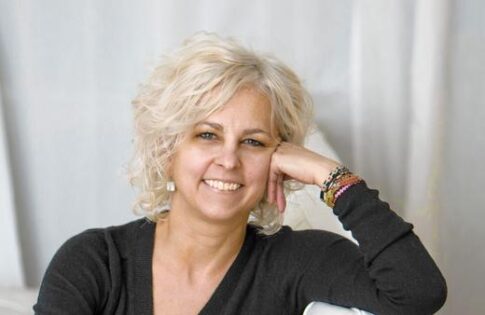 Read The Baltimore Sun’s article on Newbery-Winning author Kate DiCamillo pubished on the eve of her visit to Park: http://www.baltimoresun.com/entertainment/arts/bs-ae-author-dicamillo-20150314-story.html The author hopes her visit to Park School will allow her...