Park alumnus Daniel Stern ’12 has the ear of one of the top football coaches in the NFL — literally. As a football analyst for the Baltimore Ravens, Stern talks head coach John Harbaugh through strategies and statistics during each game. It’s fourth-and-two — does the offense go for it or bring on the kicking team? That’s what Stern, a behavioral economics major at Yale, and now in his fourth season with the Ravens, is tasked with figuring out through running numbers and probabilities. He’ll give his recommendation to coach Harbaugh through the headset, remind him of the strategies they had set for the week, and then it’s up to Harbaugh to make the call.

Stern was recently interviewed for an article in The Athletic about Harbaugh’s use of probabilities and analytics to give the team an edge. While he’d been providing statistical analysis and research to the Ravens coaching staff for the past three years, this is his first as the analyst in Harbaugh’s ear.

Below is a brief excerpt from the article:

Stern sat with [Matt] Weiss [current Ravens running backs coach] in previous years and watched him communicate with Harbaugh during games. He noticed that Weiss didn’t mince words and was direct. There can be brief back-and-forths, but Harbaugh often has a short amount of time to make a decision.

What makes it easier, according to Stern, is that Harbaugh is familiar with concepts like win probability and expected points added (EPA). He wants to know the actual numbers in his headset during the game as he’s making decisions.

“We talk about all the different scenarios, and he basically gives me a percentage,” says Harbaugh. “So what’s the added win percentage of going for it? He’ll give it to me like one, two, three, four, five, six, up to whatever. Then you just decide if you want to do it. It’s not strictly based (on the numbers). I listen to it. If he starts telling me 3 and 4 percent, I get really interested. If it’s 1 or 2 percent, I’m still interested — especially if it’s short, if I think we can get it.” Says Stern, “I just remind him during the game that this is what we were planning to do. If something’s changed, then he’ll argue back. You’ve just gotta be ready for him to push back, like, ‘You really think we should?’ Or ‘I don’t want to do that.’ I don’t take offense to that during a game at all. He’s the head coach so he’s gonna make the decision that he thinks is best.”

And read this article about Stern in Baltimore magazine, featuring an interview with his former Park School math teacher and Mock Trial coach Tony Asdourian. 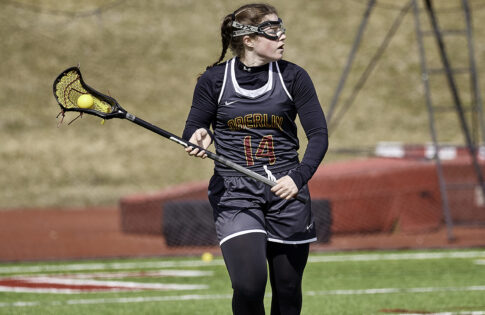 “On paper, Emily was the most accomplished player on this year’s team roster, but to her teammates, she was way more than that…Off the field — and on — she... 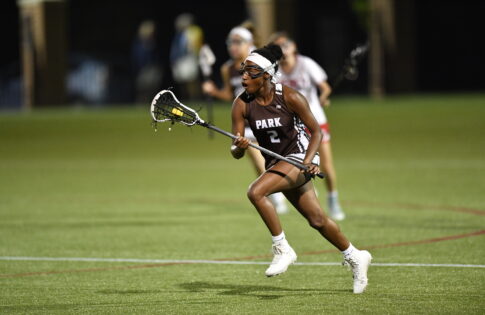 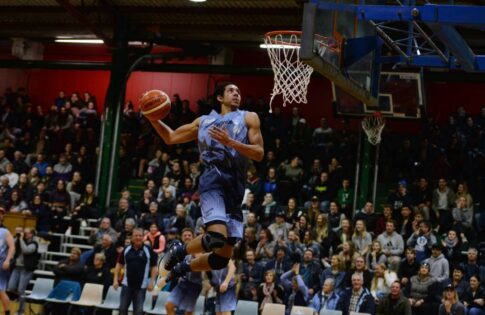 Congratulations to alumnus Zachary White ’06 on leading the Penguin Blues to victory in the 2017 NWBU Championship in Australia! White is a high scorer for the team and sealed...