On Wednesday, March 26, Park’s Mock Trial team won the 3rd Judicial Circuit Finals, beating 27 other teams from Baltimore and Hartford Counties. Park is now one of eight teams left in the state-wide mock trial competition. The next match is the State Regional competition, and Park will compete on April 8 or 9.

Congratulations to the team on their run of stellar performances! For those interested in attending the Regional competition, please know that spectators should refrain from wearing any clothing indicating support of either school. The judge/scorers aren’t supposed to know where each school is from. 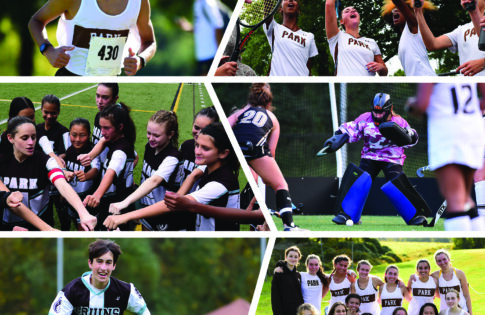