Park’s Style Guide is intended to provide consistent guidelines for the school’s communications. Created as a helpful online resource for faculty and staff, the style guide provides answers to questions about spelling, language usage, and style: is it pre-season or preseason? (It’s preseason.)

Given that many people send communications to the larger Park community on a daily basis, following these guidelines will ensure that we’re consistently, clearly, and accurately presenting ourselves to the community. In addition to our own editorial style — things that are specific to Park — we use Associated Press Style for capitalization, abbreviations, spelling, numerals, and usage.

If you have any questions about the content of the guidelines, or if you’d like to add a term to Park’s common vocabulary and usage, please contact Amy Weintraub ’04 (aweintraub@parkschool.net).

The following states are not abbreviated in text: 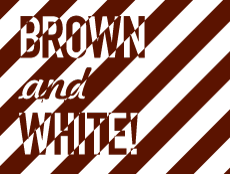 School Colors
Since 1912, Park students have “been marching on to vict’ry ‘neath the Brown and White.” In the Pantone Matching System, our brown is PMS 4695. You can approximate the color as RGB 82 45 36 and CMYK C29 M79 Y71 K73. In Park’s Centennial year, the “Centennial Blue” accent color was added and has been adopted as an unofficial third color in our communications. Centennial Blue: PMS 5503. RGB: 153 191 194. CMYK C39 M3 Y11 K8.
“Electronic” Letterhead
Here, please find Park School letterhead in the form of a Microsoft Word document. Should you use this document for school correspondence, it is recommended that you print on blank letterhead stationery (rather than regular copy paper). “Proper” printed letterhead (printed on an offset printing machine) is available in the supply storage room.
Park’s Typefaces
This is a little tricky as all of Park’s preferred typefaces are not available on every computer at the school. If you have any questions, please contact the Communications Department (communications@parkschool.net). • The preferred body copy typeface for printed publications coming out of the Communications Department is Mrs Eaves — with Baskerville serving as a close approximation that is more widely available across school computers. • Please use Baskerville whenever possible in printed correspondence. • FYI: The typeface featured in Park’s tree logo is Arno Pro. The typeface used for “EST. 1912” in the logo is Aviano Sans.
Park Google Slides Template
(1) Go to Google Slides (must be signed in to your Park account). (2) In the "Start a New Presentation" section, you’ll see "Template Gallery"…click there. (3) You should then see a slides template called "Park Versatile Theme"…click there. (4)That should open a new slide presentation for you — rename it something— and it should save to your Drive. (4) To get going, go to "Slide" and click "New Slide"…that will pop a new slide into the presentation. (5) There are several different slide layouts (each in three colors: white, brown, and "centennial" blue)…so whenever you add a slide, you can choose the layout/color you want. To do that, click "Layout" in the toolbar (between "Background" and "Theme"). You’ll see a menu of layouts/colors. (6) You can edit things to suit your needs by adding photos, graphs, etc. 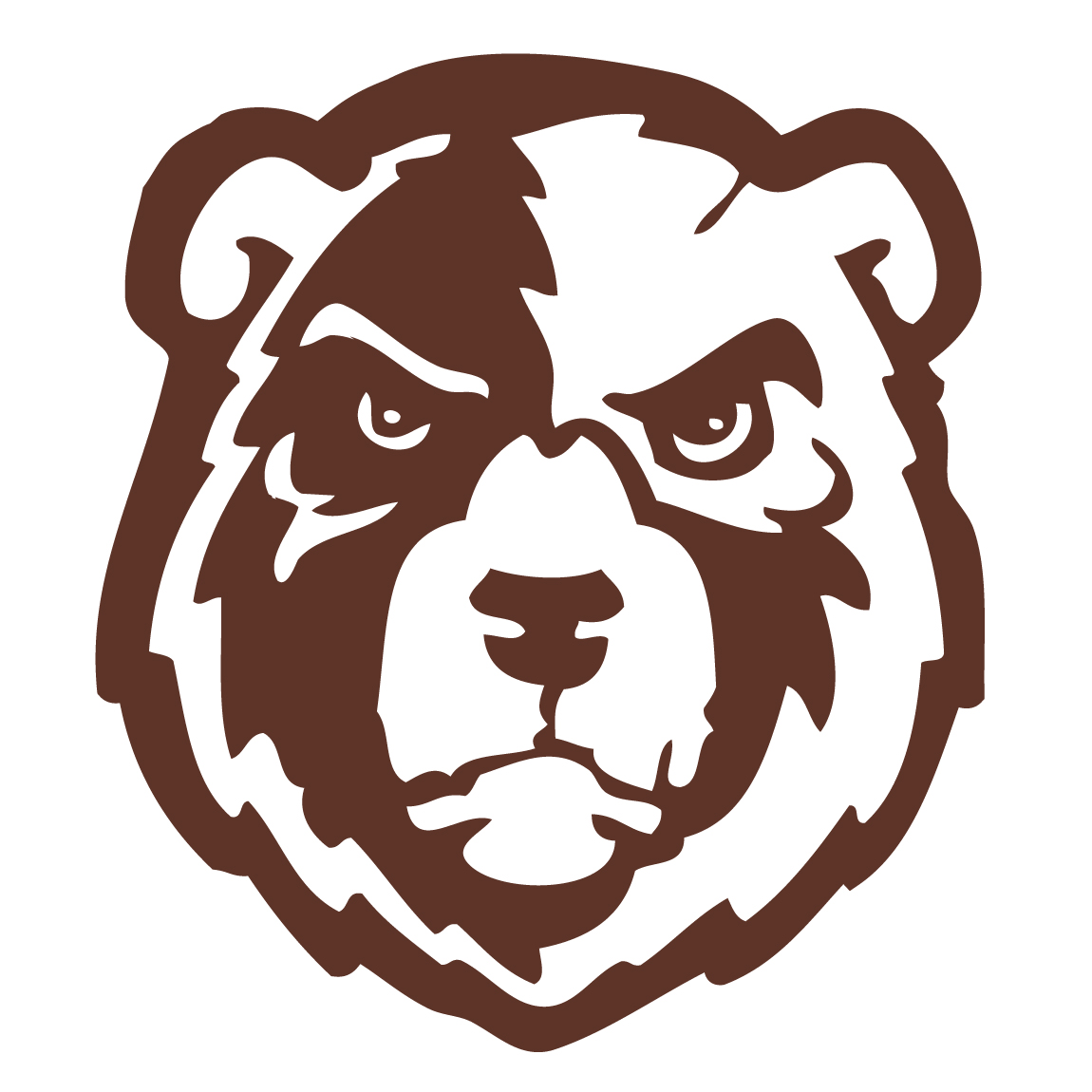 Park Athletics Logo
Go Bruins!!
Additional Graphics Needs or Questions?
If you have any questions about Park graphics, or need a file in a special format or size or configuration, don’t hesitate to contact your colleagues in Communications: