Sofia teaches French in the Upper School. She is an advisor to the Class of 2023, and the Source of Strength activity. She is a member of the Senior Project Committee.

A native French-speaker, Sofia’s first job in the United States was at the University of Southern California (USC). After USC, she moved to Immaculate Heart High School in Los Angeles, and then The University of Texas Rio Grande Valley in Brownsville, Texas.

Sofia has won three awards for teaching: Sandy Jacquard Award for Excellence in the Teaching of the French Language from the Southern California Chapter of the American Association of Teachers of French (AATF-SC) in February 2013; New French Teacher Award, (AATF-SC) in December 2013; and the Friedel and Otto Eberspacher Award for Excellence in the Teaching of a Modern Western European Language from the Johns Hopkins Center for Talented Youth in 2019.

Sofia’s varied interests include spending time with her family, fashion, films, people, cooking, walking, reading, learning about other cultures, dancing, singing, having fun, and being kind. She is the parent of two Park School students in the Classes of 2033 and 2036. 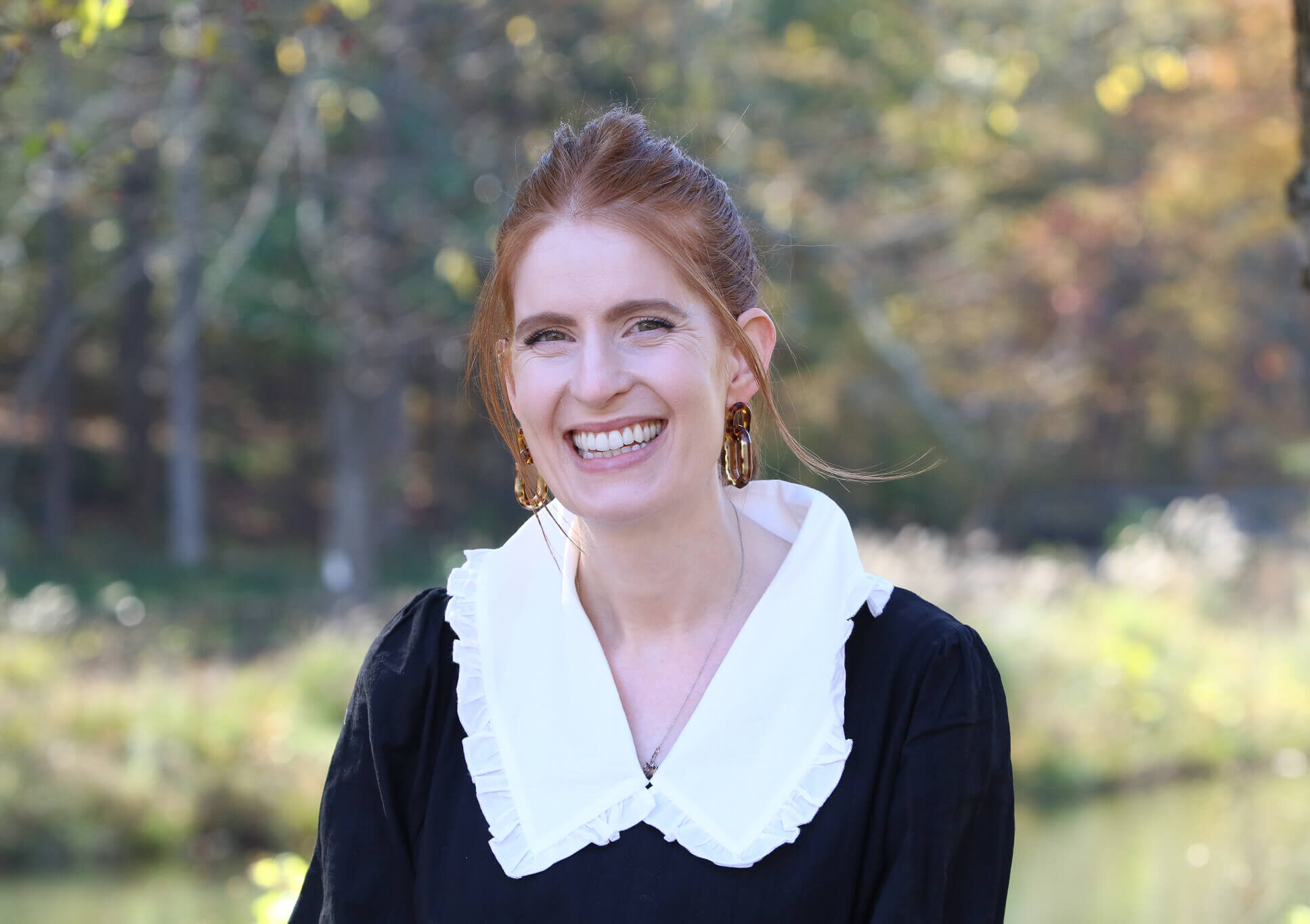