Director of Athletics – Girls' Program and Director of Physical Education

Robin began her tenure at Park as a full-time Physical Education teacher and three-season coach. In the fall of 2007, she moved into administration assuming her current role. During her tenure, she has coached field hockey, soccer, basketball, and lacrosse. She serves on Park’s Admission Committee and oversees the Bruins Athletic Council with Dia Clark ’06, Director of Boys’ Athletics.

She is the 2014 recipient of Athletic Director of the Year.

Prior to Park, Robin taught Health and PE at Friends Central School near Philadelphia, and was a three-season coach. She was an Athletic Trainer at Princeton University.

Robin earned a B.A. in Sociology and Physical Education from Oberlin College, and an M.S. in Physical Education, Health and Recreation for Athletic Training from Indiana University. She is a 1984 graduate of Park, and the parent of two alumni in the Classes of 2017 and 2019. 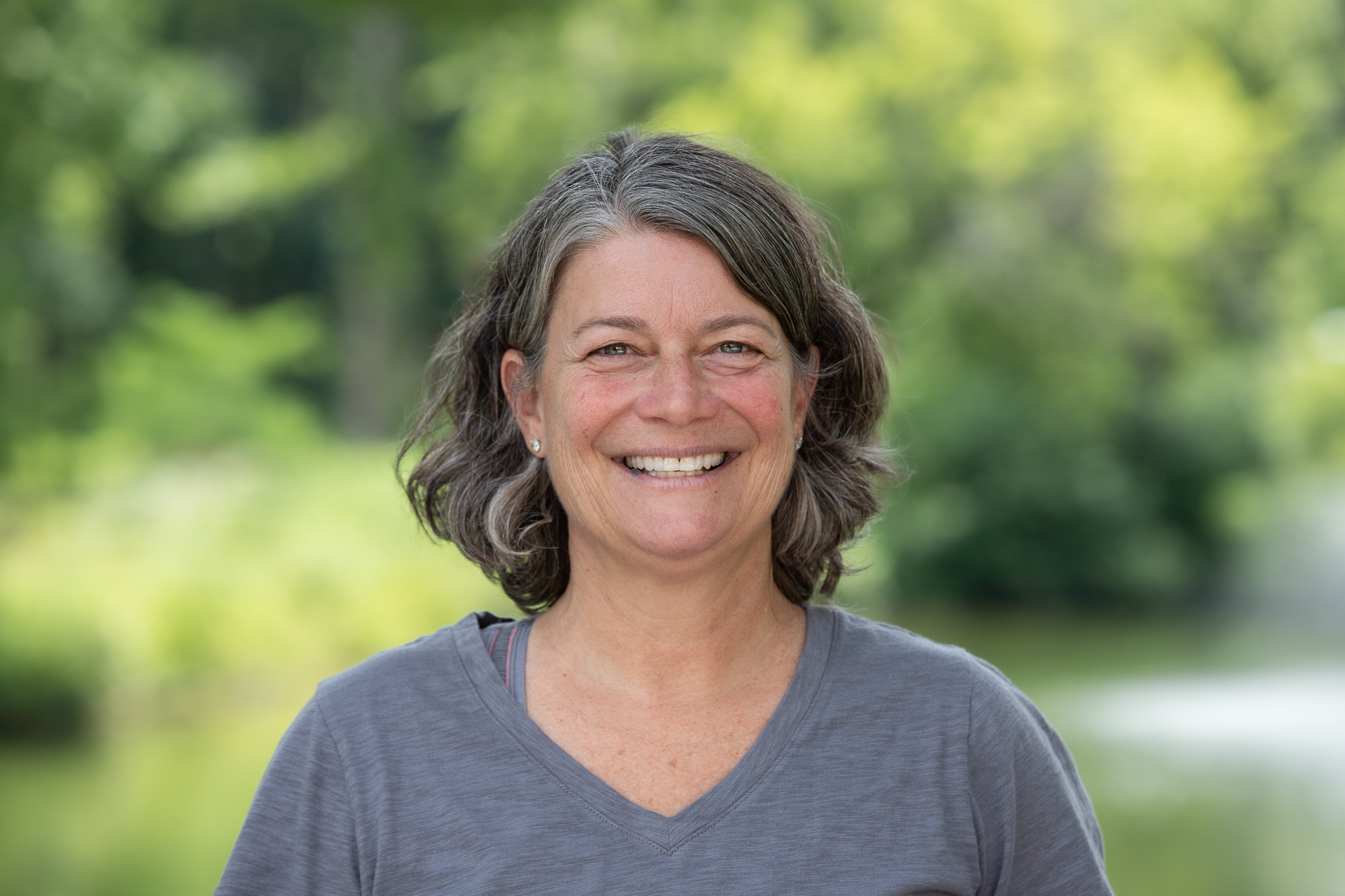