Since 2006, in addition to teaching, Julie has been working collaboratively on actively designing and implementing international climate change research through the ISAMR program. ISAMR, which she co-founded with Dr. Ryan Brook, a professor at the University of Saskatchewan, includes educators (teachers and professors) and for-profit data analysts from Puerto Rico; Baltimore; New York City; Churchill, Manitoba; and Saskatoon, Saskatchewan, Canada. Their research focuses on tundra and marine ecosystems.

As a teacher new to Park, Julie helped launch the school’s first Habitat for Humanity activity. Park Habitat grew exponentially and went on to renovate a dozen houses in a decade in Baltimore City, expanding to include younger students as well as many alumni volunteers. The group raised over $1 million through community grants, and in-kind and individual donations.

Julie has served on numerous committees at Park, and has presented at a variety of conferences, including AIMS, NSTA, Ignite, and ArcticNet, among others. She is currently designing and implementing a long-term monitoring program on Park’s campus that will use Moores Branch (the stream that runs through campus), Deep Run (the stream that runs through Park’s Sugar Campus), the pond, and the north and south woods. 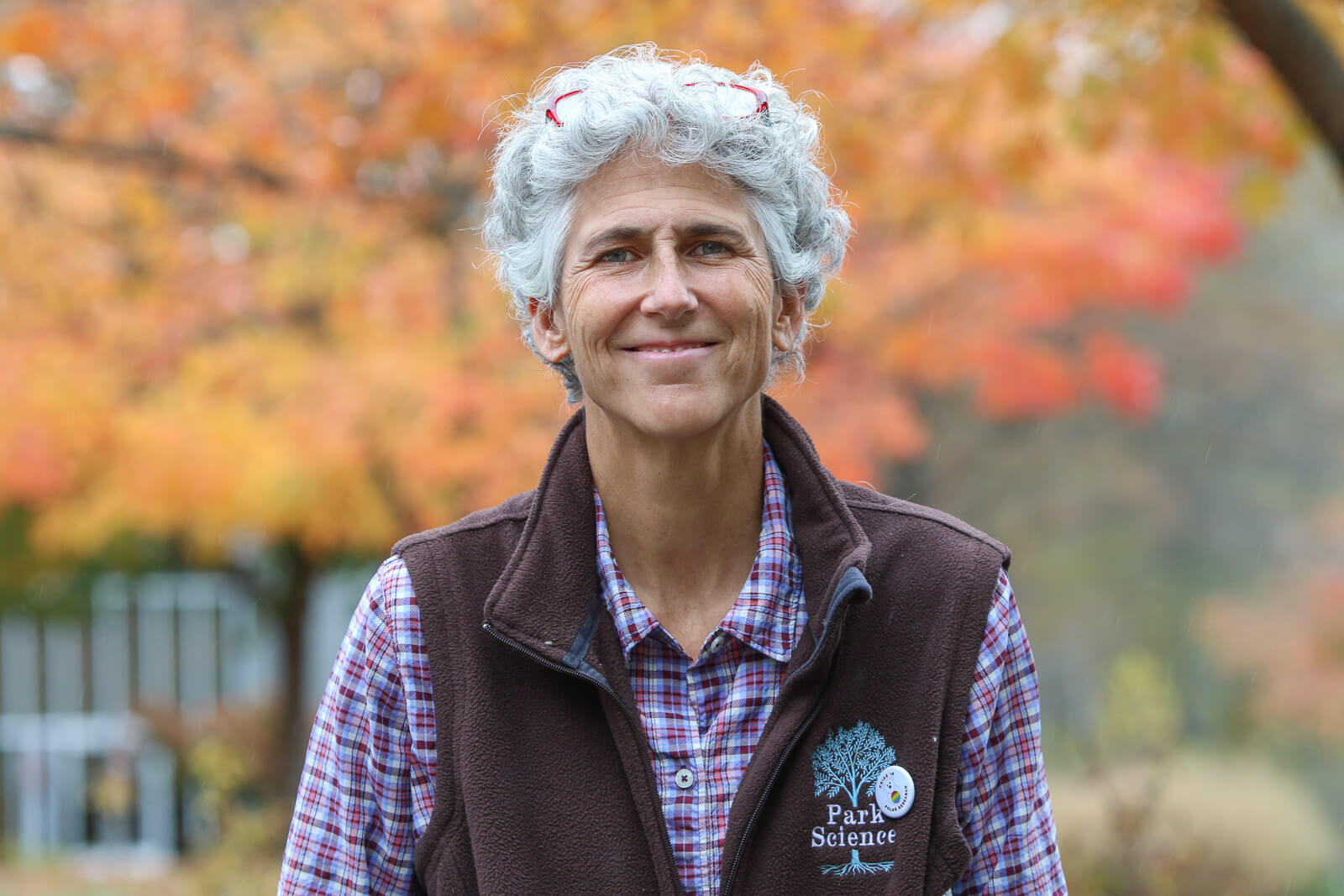