Doug teaches Upper School music electives in composition and music production, he advises and trains the Park Music Tech Crew, and he is the Director of Strings (Lower, Middle, and Upper School string ensemble groups that rehearse weekly and perform several times a year).

In his work outside of Park, ​​Doug is the founder and Director of Young Musicians of Baltimore, a youth orchestra serving string players ages 12-20. He performs as Principal Cellist of the Prince George’s Philharmonic, and is a founding member of the Victoria Piano Trio and the Grammy-nominated Inscape Chamber Orchestra. He has performed internationally with the Singapore Symphony, toured China twice with the Mantovani Orchestra, and performed as part of the Annapolis Symphony, Harrisburg Symphony, Baltimore Chamber Orchestra, Concert Artists of Baltimore, and many other ensembles in the Mid-Atlantic region.

Doug holds a B.M. and M.M. in Cello Performance, a B.M. in Recording Arts and Sciences, and an M.M. in Acoustics and Audio Design from the Peabody Institute of the Johns Hopkins University. He has maintained a private cello studio in Baltimore for over 20 years, where his students have taken part in All County, All State, Baltimore Symphony Side by Side, and numerous other festivals and orchestras throughout the region.

For a more detailed bio: dougjameson.com/bio 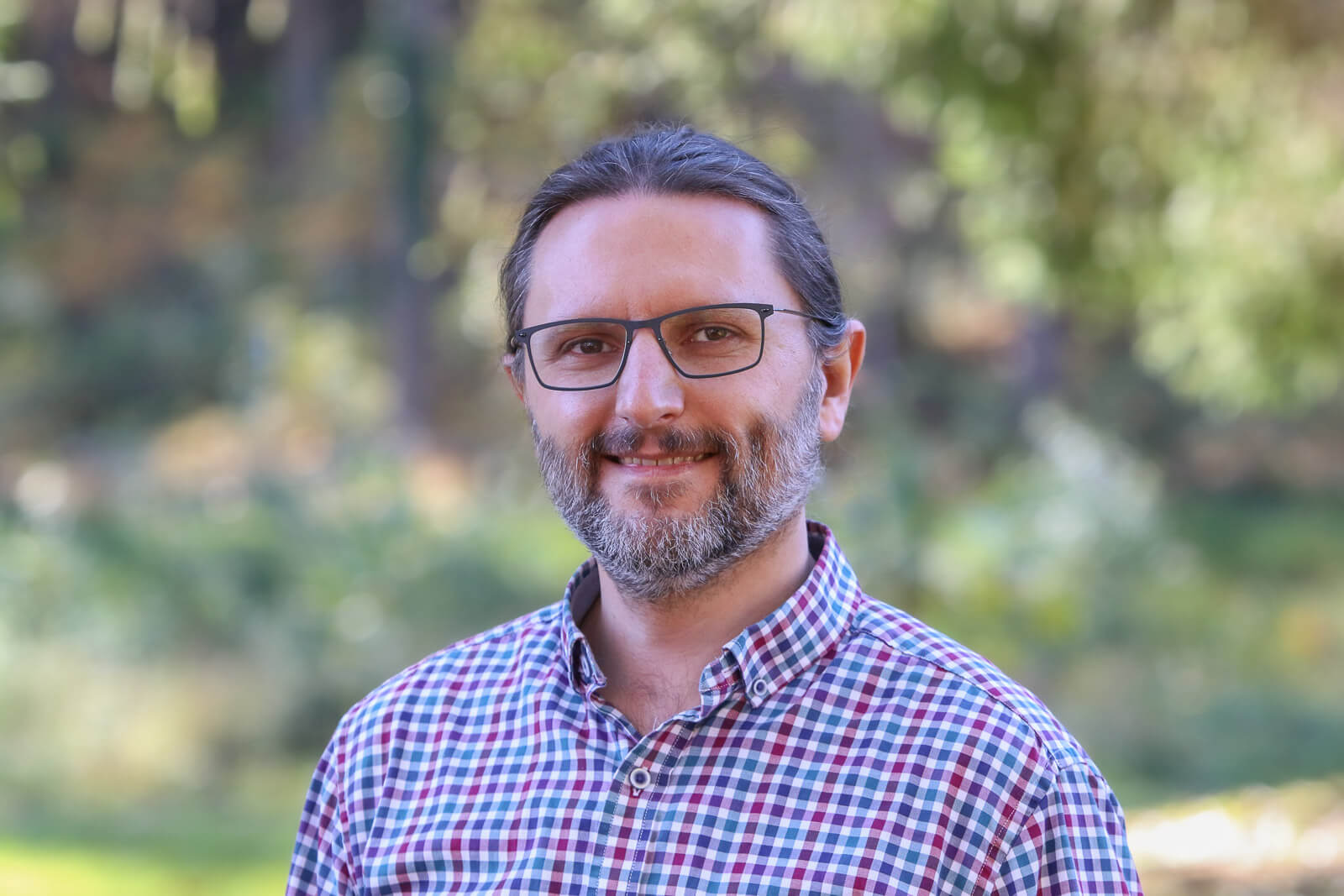