Angela teaches English in the Upper School, and is the Director of the Michael Cardin ’85 Writing Center.

Some of the many electives she has offered include: Downtown Scene: Literature and Art in New York in the 70s and 80s; Art of the Essay; Writing about Food, and Bob Dylan and His Influences. She is faculty advisor to the Asian Pacific Islander Affinity Group.

In addition to publishing a book, Moonface: A True Romance (Harper Perennial), Angela contributes essays to The New York Times, The Wilson Quarterly, The Utne Reader, The Iowa Review, and The Florida Review, among other publications. Two essays have appeared in book anthologies:

Comedian Sarah Silverman recorded Angela’s story “I See My Superhero,” for The Modern Love Podcast in 2016.

Angela has a B.A. in English and Writing from Loyola University Maryland, and an M.F.A. in Nonfiction Writing from the University of Iowa. She is the parent of a Park student in the Class of 2026. 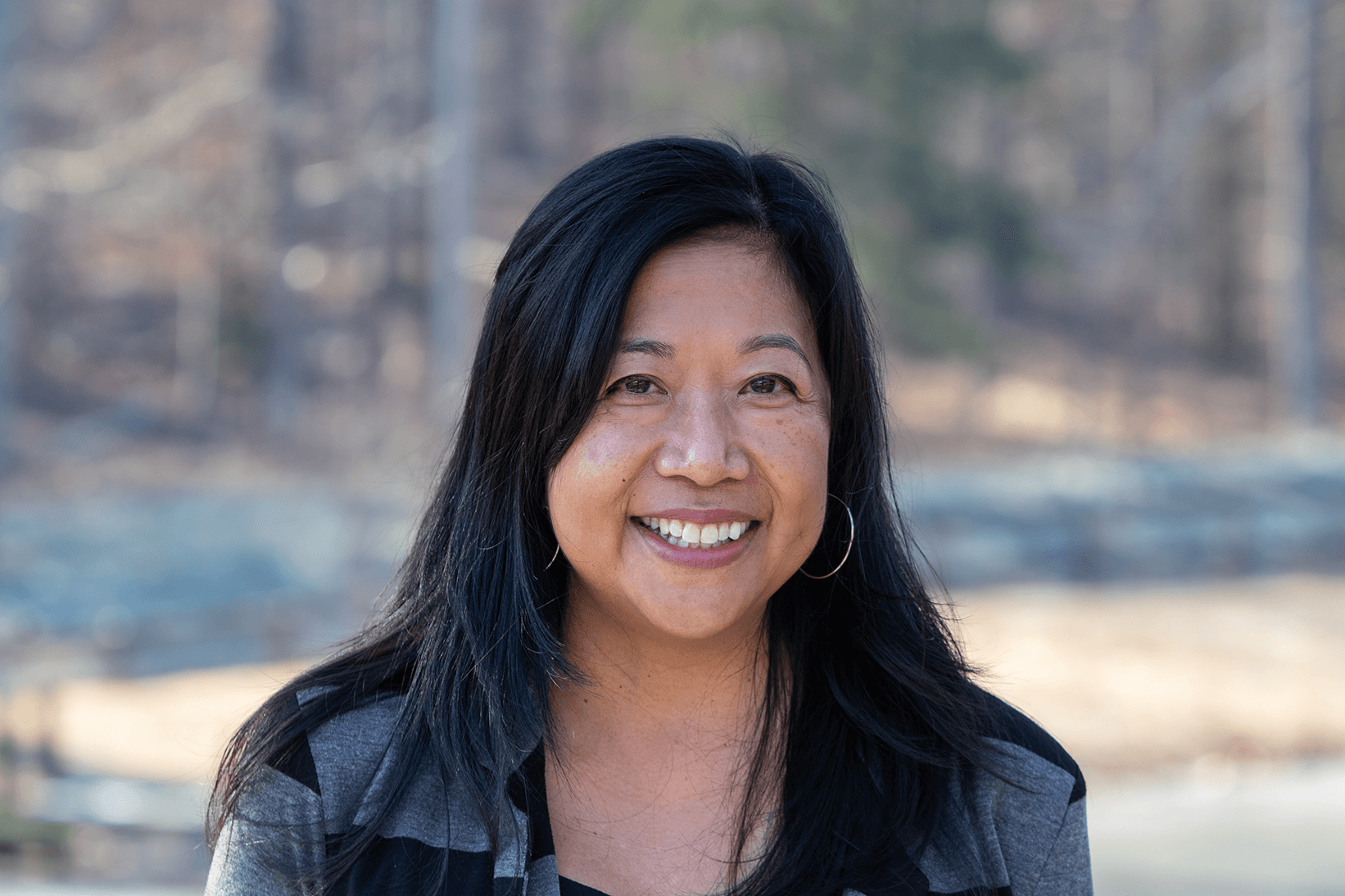